Development and performance evaluation of a kerosene chicken incubator 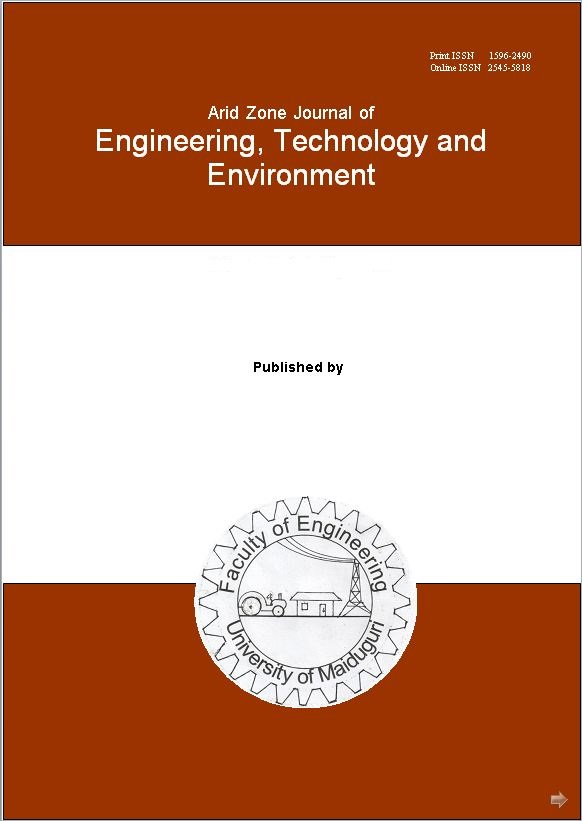 Up to 80% of the eggs were hatched over a period of 22 days at hatching temperature of 37.50C within ambient conditions of 270C temperature and 68.5% relative humidity. The results obtained were found to conform with the results obtained from already established research works on natural incubation method for chicken.