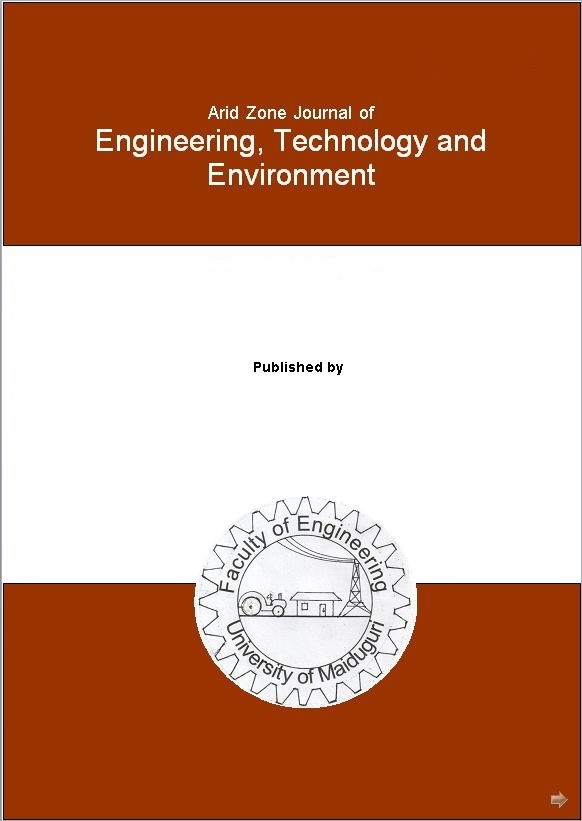 Central processing will be composed of thousands of heterogeneous cores in the near future. The existing systems are difficult to scale, adapt or tackle the heterogeneous nature of the future multicore technology. This study developed a resource performance model for efficient distribution of resources to Operating System (OS) services. A Multi-Agent based method was used to design the architecture of the model while the Unified Modeling Language and flowchart were used in the detailed design of the proposed model. The model was simulated using Java 2 Enterprise Edition. In simulating the model, four (4) variables were used to determine the processor core capacity. The result of the simulation shows an efficient distribution of 5000 cores to four (4) OS services (servers) with each having 1250 fleet of servers. The percentage differences in the four of servers from the minimum are 0.11%, 0.09% and 0.04% respectively. The result shows that the distribution of processor cores to OS services is efficient since the differences in total performance function of the fleets of servers were very little. Therefore, to maximize the profit that comes with multicore systems, this efficient model is needed for processor cores distribution to OS service in a Factored Operating System.