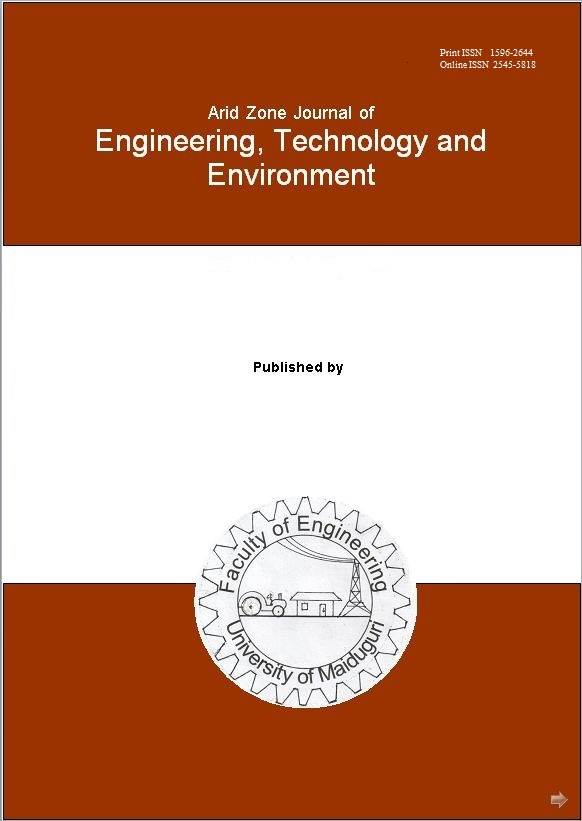 Kadals are normally prepared from fermented cereal grains and the kadal flours are usually transformed into stiff dough called tuwo and consumed as staple food in many West African countries. Pearl millet (Mi) and maize (Mz) grains were decorticated and each of them was divided into four portions. The first portion was unfermented and the other portions were soaked in water separately for 48h (K2), for 72h (K3) and 96h (K4). Four portions each of whole maize and millet were subjected to the same soaking time, respectively. At the expiration of soaking time, each portion was washed, thoroughly rinsed, sun dried, milled and sieved to produce kadal flours. The unfermented whole and decorticated millet and maize flours served as the experimental controls. The functional properties and proximate compositions of twenty samples were evaluated using standard procedures and the organoleptic properties of the tuwo (kadal dough) prepared from them were evaluated without soup, and with okro soup. Results revealed significant variations (p<0.05) existed in the functional properties and proximate composition of kadal flours as well as the sensory attributes of the tuwo. Wettability of the kadal flours improved with soaking time, water absorption capacities decreased with fermentation time, as well as bulk densities though marginally. Dispersibility of the kadal flours were generally high (70.50-77%) and no significant difference was observed. Ash, protein and fat contents of the whole grain kadal flours were higher than that of decorticated, and there was slight decrease in these nutrients with soaking time. Again, moisture and carbohydrate were lower in whole grain kadal flours than in decorticated counterparts. On sensory attributes of the various tuwo produced, colour improved with soaking time more in the decorticated millet kadals. Decorticated millet had greater desirable flavor, which was not significantly different from that of whole millet kadals. Texture of 4th day kadal tuwo was better, with whole millet kadal tuwo rated better than that of the decorticated, unlike the texture of maize kadal tuwo. Control tuwo in general had poorer flavour, colour, texture and taste. The overall acceptability of the kadal tuwo was generally higher than the control. Millet kadal tuwo progressively improved with soaking time. The bottom line was that nutritional values were sacrificed to the improvement of sensory properties of the prepared kadal flours.