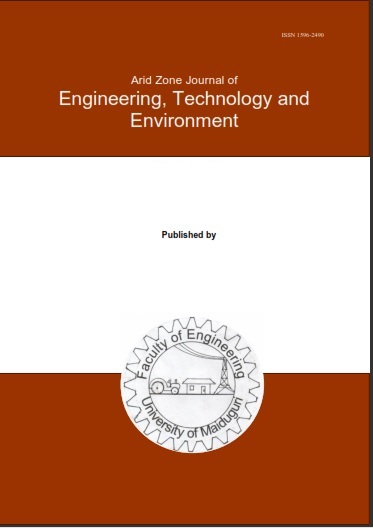 Insect probe traps are effective in detecting grain insects but neglected because it is time consuming and precise method of interpreting the catch have not been adequately specified. Interestingly, this is not readily available in Nigeria and where available, it is expensive due to foreign exchange rates. Therefore, there is need for a locally available and more acceptable insect probe trap for integrated pest management practice during postharvest handling of cowpea. Locally sourced materials were used to fabricate a probe trap for monitoring Callosobruchus maculatus (Coleoptera: Chrysomelidae) infesting stored cowpea. The fabricated probe trap was evaluated together with a standard probe trap. Treatments were repeated three times, and also tried in three different insect densities (3, 7 and 15 insects per kg respectively) artificially infested into 10 kg cowpea grains contained in plastic storage buckets, and traps were inspected after every 24 hours for five days. The probe trap was also evaluated in 100 kg cowpea sample contained in sack bag to determine the effect of grain volume on the performance of the trap. Data collected were subjected to ANOVA and means were separated using Student Newman Keuls test (SNK) at 5 % confidence level. The result of total trap catches revealed that the fabricated traps’ mean catch (36.6) was significantly (P ≤ 0.05) higher than the standard probe trap which had lower trap catch mean (12.7) value. Thresholds for management decisions were also determined and the fabricated trap was found to be economically profitable (N 936.75 cheaper); hence, objectives of the study were achieved.  It is recommended for cowpea handlers in Nigeria to use the fabricated insect probe trap because it is effective in monitoring beetles, it is less expensive and also locally available.